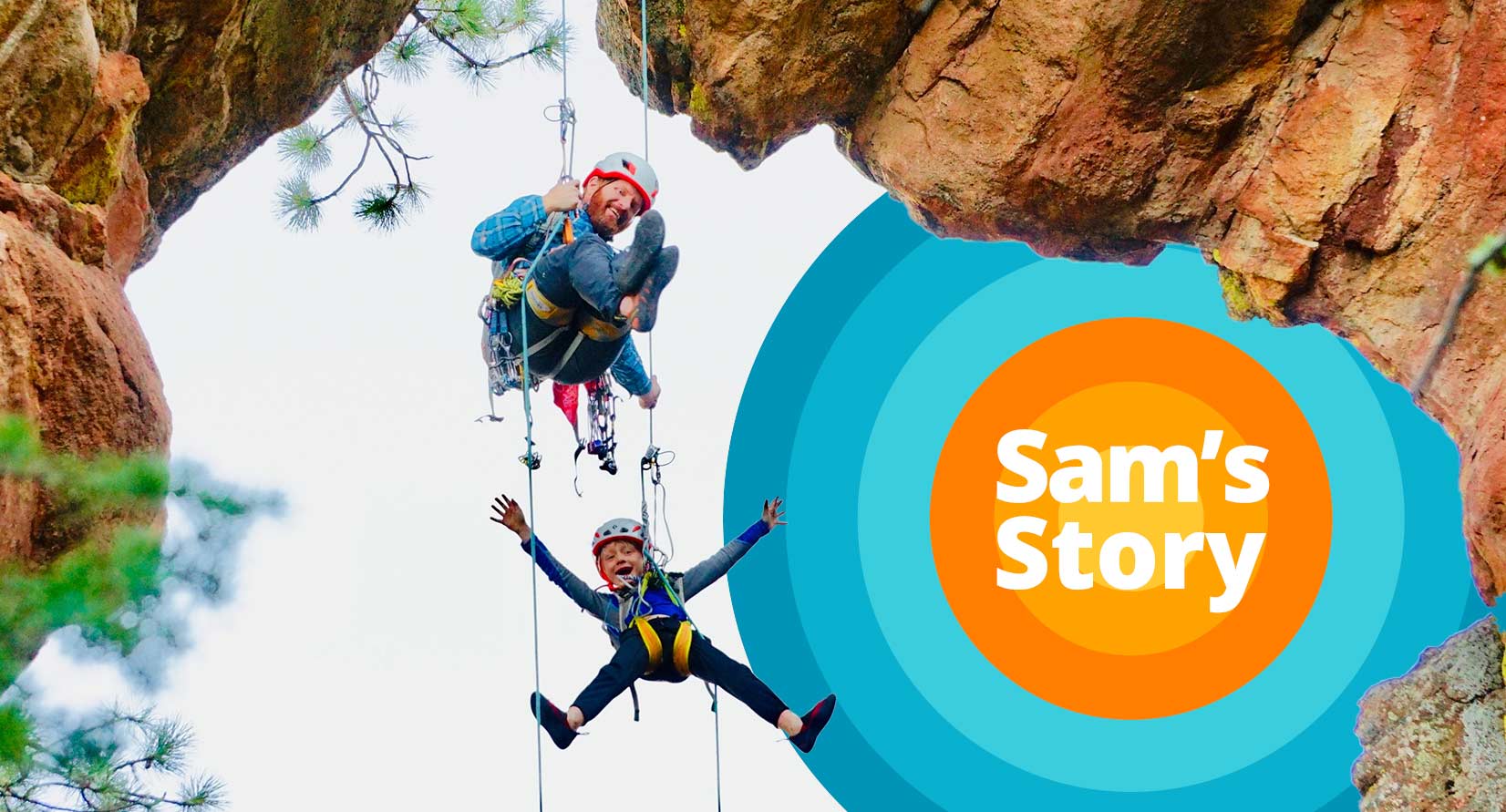 Each time six-year-old Sam Baker rides with his dad, Joe, toward another mountain that they will climb, it looks to him like one more rock face to scale, one more chance to get to the top, look out over the world, holler, “Whoop!” and high five his dad.

But to dad, Joe, their tandem climbs look a bit different; they each have a different purpose. Each mountain Sam climbs is intended to be another challenge that he will learn to overcome. Joe is banking each ascent, creating a stash of victories upon which Sam can make withdrawals throughout his life, to not only climb a few mountains but move a few, too. 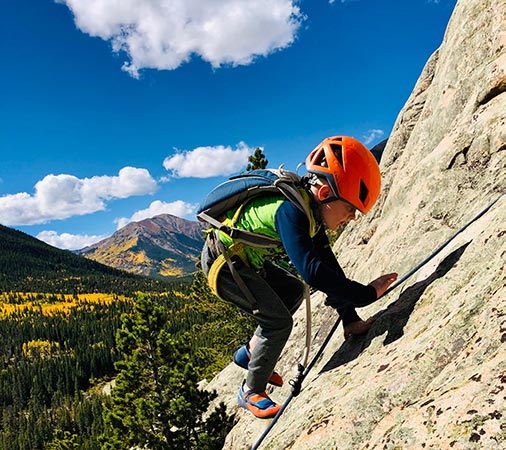 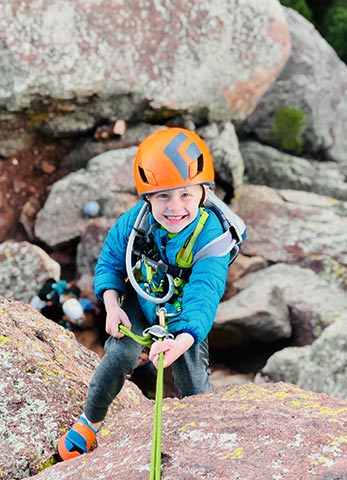 Confidence to Rise Above Life’s Challenges is Priceless

As the mountain peaks have gotten higher, and the inclines have gotten steeper, Sam’s interest and abilities have grown by well-secured leaps and bounds. His little-boy body pushes and pulls ever higher, reaching summits well beyond his years, where Joe finds he is always eager for more. Last summer, Sam took on Lost Arrow Spire, a spectacular, master-climbers-only, three pitch climb that starts 2,500 feet above Yosemite Valley in California.

When he was finished and standing on top, he was one of the youngest in history to do it. The only other six year old that we know of was Tommy Caldwell, a world class professional climber who put up the most difficult climb in the world just a few years ago. But Sam wasn’t impressed with all that. He just wanted to know what climb was next and spend some more days in the sun with his dad.

And so, seeing Sam stepping into his given middle name, Adventure, Joe has upped the ante, picking Washington Column for their next challenge, an 1800 foot rock wall in Yosemite. It’s a route that regularly hosts some of the best climbers in the world, sure to make Sam and Joe—a six year old and a dad with a gut—an anomaly. But they are both training for it every day. When completed, Sam will again make history. He will be the youngest person in history to climb it, at just six years old.

“Some kids don’t have dads?”

As challenges go when done together, the friendship between dad and son has reached new heights. It was on one such adventure, as they enjoyed each other and talked about what great pals they were, that Joe mentioned something that hit Sam like a ton of bricks, something that had never crossed his young mind before.

“Some kids don’t have dads?” Sam asked, his face showing his displeasure. “Who do they go on adventures with?”

It was the beginning of a terrific idea. 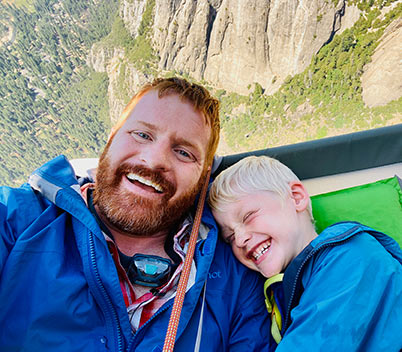